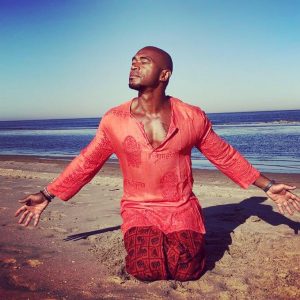 My moments with Bernd Loorbach

The first time I ever heard about Bernd was around 2010 when he made a remix for one of our Twenty 4 Seven worldwide smash hits SLAVE TO THE MUSIC. I wrote this track in the early ’90s and it has sold millions of copies all around the globe. Twenty 4 Seven had some big European hits like I CAN’T STAND IT and ARE YOU DREAMING at that time, but SLAVE TO THE MUSIC brought us the success worldwide. We’ve received many golden, platinum, double and triple platinum awards in Europe, Africa, Asia, South America and Australia. This success established us as a major player in the international music scene and we traveled the world twice for big concerts, radio, and television shows.

In 2010 a 90’s revival started spreading everywhere and with that came a demand for all big 90’s acts to do concerts again. The 90’s movement never died and we all started recording and releasing new material to supply our fanbase and meet them again. This is where Bernd and I got connected. He made a marvelous remix of SLAVE TO THE MUSIC, by far the best remix for that successful release.

Soon after this Bernd contacted me directly and asked me to collaborate with him on material he produced for his own projects. Since then we build a relationship that stretched further than just making music. Bernd was a very talented and sharp dude, with a lot of great energy. His creativity, enthusiasm, passion, and love for music was contagious and drew many people towards him. Working with him was a blessing and I was proud to call myself a member of his inner circle. Even in his last days, he was still fired up to do a new project together, a project that never saw the day of light, unfortunately.

He is highly missed by me in person, but also by the music industry in general. I hope he keeps spreading his talent and love, wherever he may be now and that he keeps having a positive influence on whoever he meets on an energetic level.

I cherish my moments with him and I am convinced we will meet again, somewhere, somehow.
Until then. sending you love and hugs my friend.

Collaborations between Bernd And Stay-C 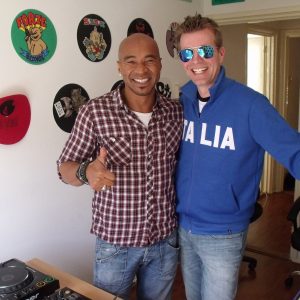 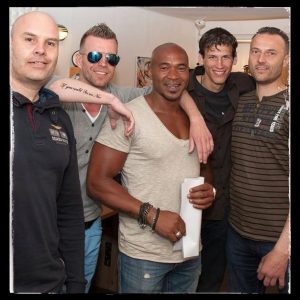 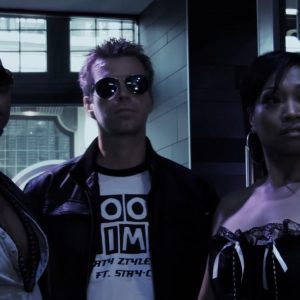 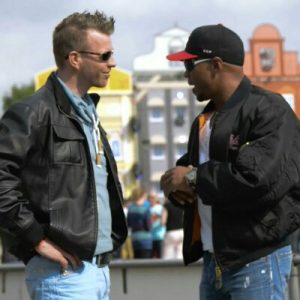 Currently there are no comments related to this article. You have a special honor to be the first commenter. Thanks!