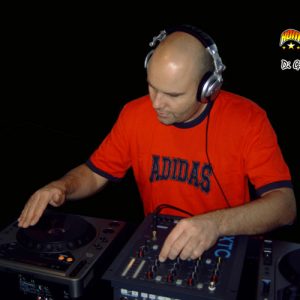 Back in the day secret radio stations were a big thing. Everybody used to listen to them including my parents. My uncle actually ran his own station, which I always thought was very interesting. I met Bernd during our time in school. We started conversation and pretty soon we realized we shared a hobby, mixing music. Back then mixing was a very new thing, some radio stations started to free up some air time for mixes, but no big shows like Mix Marathon today. I remember listening to the then reigning Dutch Mix Champion named Orlando Voorn, playing a live set on AVRO. It was amazing.

When Bernd and I became friends I started to watch him mix a lot, we used to ride to school together and just talk about music all day. Later on in 1989 we started mixing together. The first few mixes  became a success because they aired at TROS radio, the program they aired on is called Dancetracks @ TROS Clubmix. I remember them airing on Thursday evening. We then became sort of addicted to it, producing mixes for Veronica, Arrow Jazz Radio, Sublime FM, Radio 538, SLAM! FM and Radio 10. A lot of them were collaborations but we also have our individual successes. Take for example the releases at English Dance label DMC. Bernd has introduced me to DMC which I am still very grateful for even today.

Bernd and I share our love for mix icons such as Ben Liebrand and Peter Slaghuis. I see Bernd as a mixer with a lot of talent, I’ve learned a lot from him and still do. In the mixing world we share a connection, the connection is a lot like that of a master and student. Bernd is a perfectionist and it takes a while for him to be satisfied with something. I think in mixing that’s a great quality. I think that’s why Bernd is an example to many.

Collaborations between Bernd And Alex 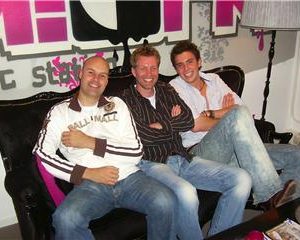 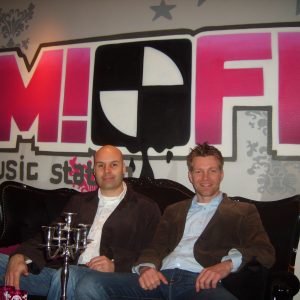 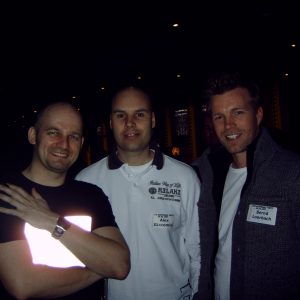 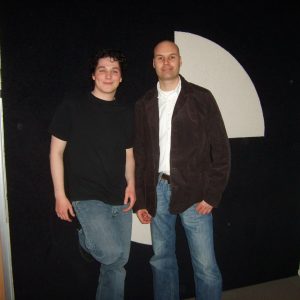 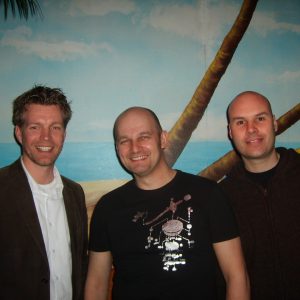 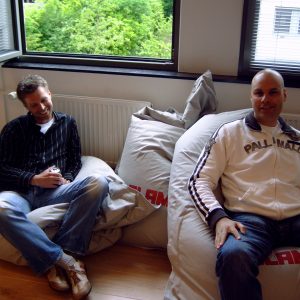 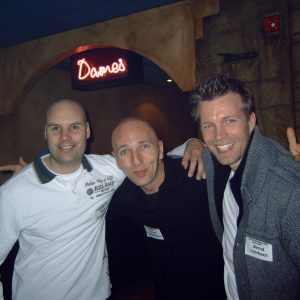 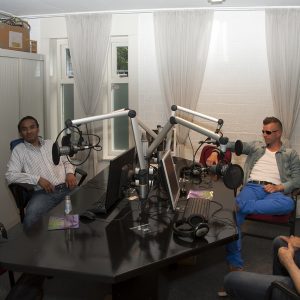