The start of my mixing career was inspired by my role model Ben Liebrand. It all started with me (+headphones) sneaking downstairs to listen to his first Monstermix live on air at two o’clock in the middle of the night. This was still at my parents’ house in the year 1983.

When I heard his technical skill on the radio (which was unmatched at that time), I knew then and there that this was what I wanted to do too. I started listening to his music a lot and realized it was gonna be quite the task to be able to create something that was nearly as good as his mixes.

Nevertheless, I started to practice every free minute I had and eventually, I discovered I had some mixing talent as well. I decided to expand on that and kept going at it.

At some point, I started to develop my own style, my own identity. The first national success came fairly quickly after that with a couple of national radio broadcasts. The first one already in the year 1986, on Avro’s Driemaal Doordraai (I was only 16 years old at that time).

Then both night clubs and radio stations started asking me to perform a lot more. One thing led to another. 1989 was the year of my breakthrough on the TROS Club Mix, hosted by Martijn Krabbé. From that moment on, Alex and I were on the map.

For me, the real work began in 2004 when I started producing and remixing tracks. In 2006 I won a worldwide remix contest hosted by DMC (Disco Mix Club). From that moment on I was a part of the Disco Mix Club. The number of releases started to increase, as well as the number of official chart entries all over the world. I spent time on charts in countries like the USA, Holland, Germany, Belgium, Spain and the Dominican Republic.

I could write a book about the details but in this letter, I want to stick to the main story. I would like to take this opportunity to thank everybody in the world of music that has given me support and positivity during this beautiful journey. Unfortunately, due to illness, I can’t continue to do what I love doing the most, which is making music. Since music is still so important to me, I want to leave something behind for the world to see. The result is this website. I hope you enjoy the content as much as I do.

A Couple Of Handpicked Favorites

Listen To These Featured Releases 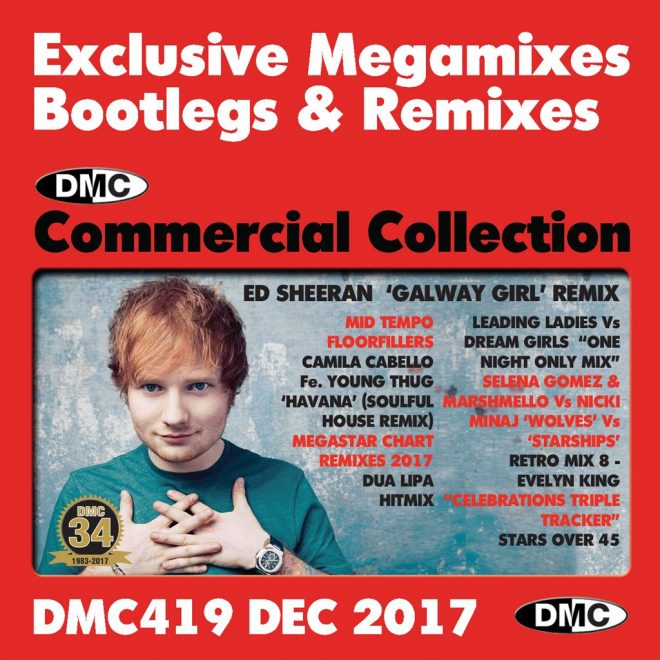 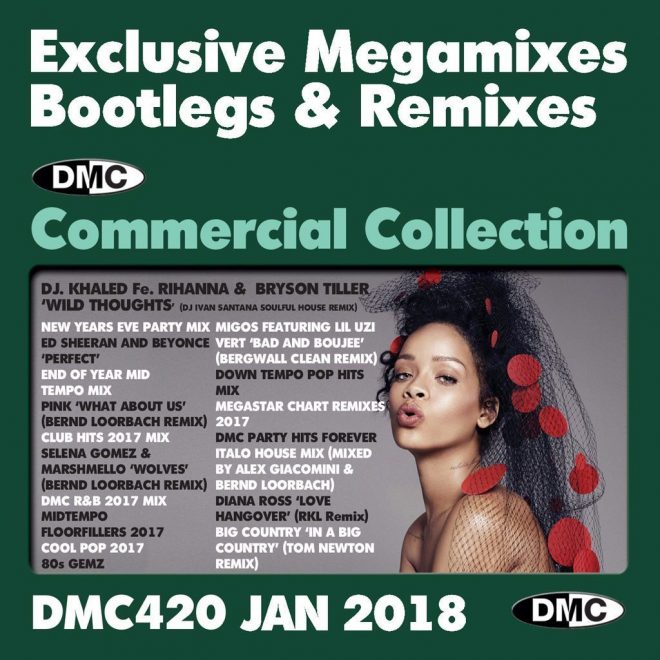 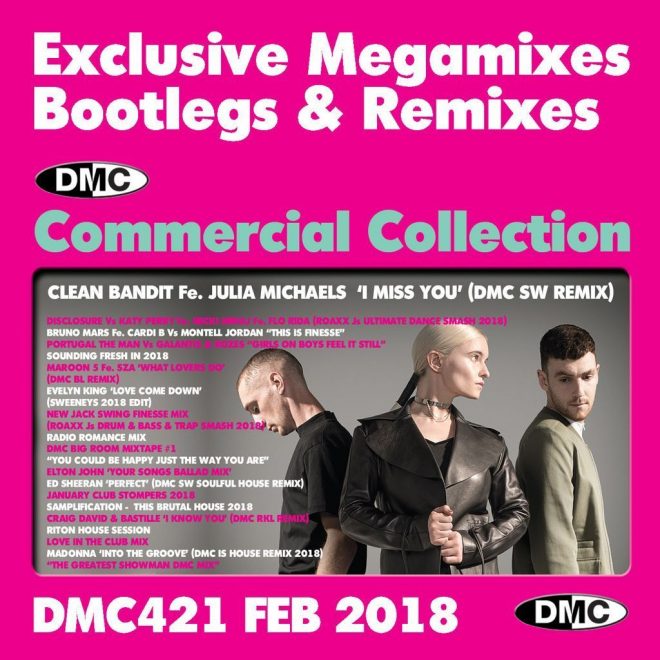 The Current Most Popular Tracks

Listen To These Featured Releases 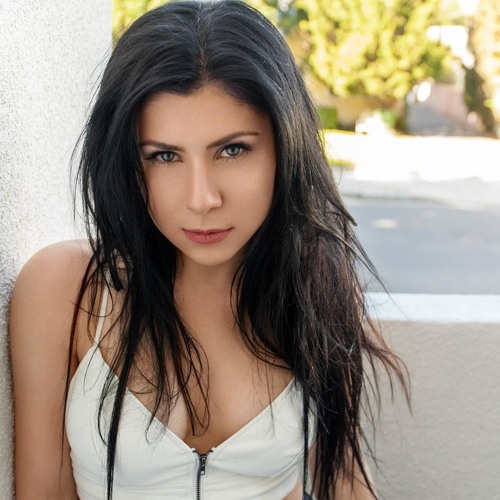 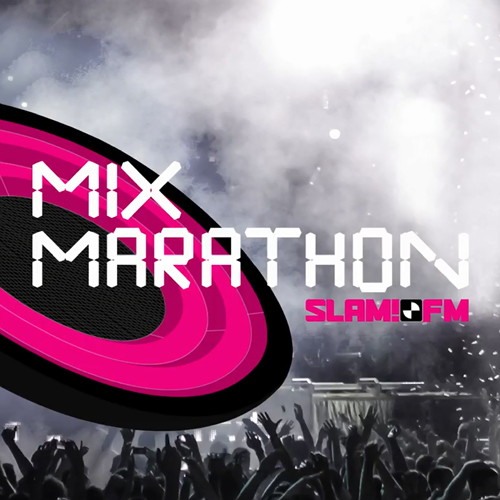 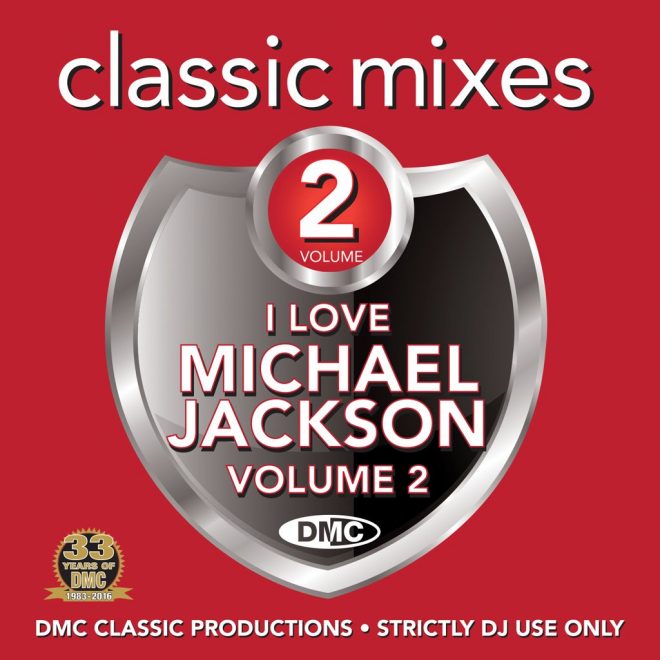